Understanding Where Promise Rings Came From

Previous Next
Understanding Where Promise Rings Came From

Many people believe that the concept of promise rings is relatively new or that it is something only young individuals do. When, in fact, the concept dates back to the 16th century.

In England, people knew promise rings as posy rings that would have messages or poems engraved on them. After some time, this concept was changed to promise rings, denoting a special message communicated through gemstones.

Each gemstone would reveal a specific message. You would have to translate the materials and design of the ring to figure out its meaning.

Another use of a promise ring, which is now known as a pre-engagement ring, was to make a commitment to stay together. However, even though today it is thought of as a luxury, earlier it was a reflection of financial constraints. 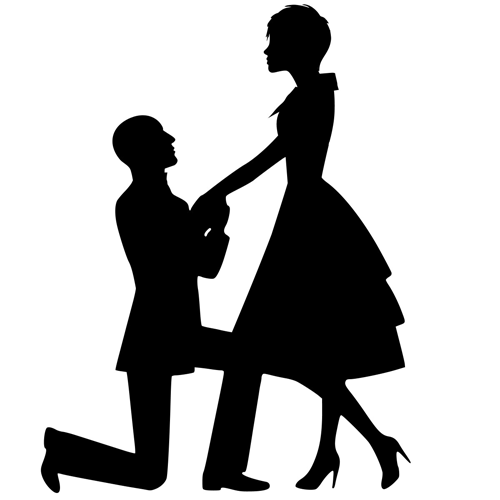 When men could not afford to settle down, they would gift women a promise ring as a sign of their intention to get married one day. Later on, around the 20th century, women began gifting men promise rings as well.

Promise rings have also been associated with certain religious beliefs. Many people used to wear rings to show their commitment to a particular way of life. This trend was prevalent in the 90s and is still followed by some individuals.

The basic etiquette of a promise ring entails only giving a ring to a person if you have been in a relationship with your lover for at least a year. Also, for the longest time, it was thought appropriate only for the man to gift the woman this ring.

However, now, times have changed, and many women gift these rings to their boyfriends. You are advised to invest in a promise ring because the purity of a promise is something that will be cherished for years. Since it stands for relentless commitment, it should be worth looking at.

This eliminates the confusion, and people understand that what you are wearing is actually a promise ring and not a wedding ring. Promise rings do not have to match and can be different for both the individuals exchanging them.